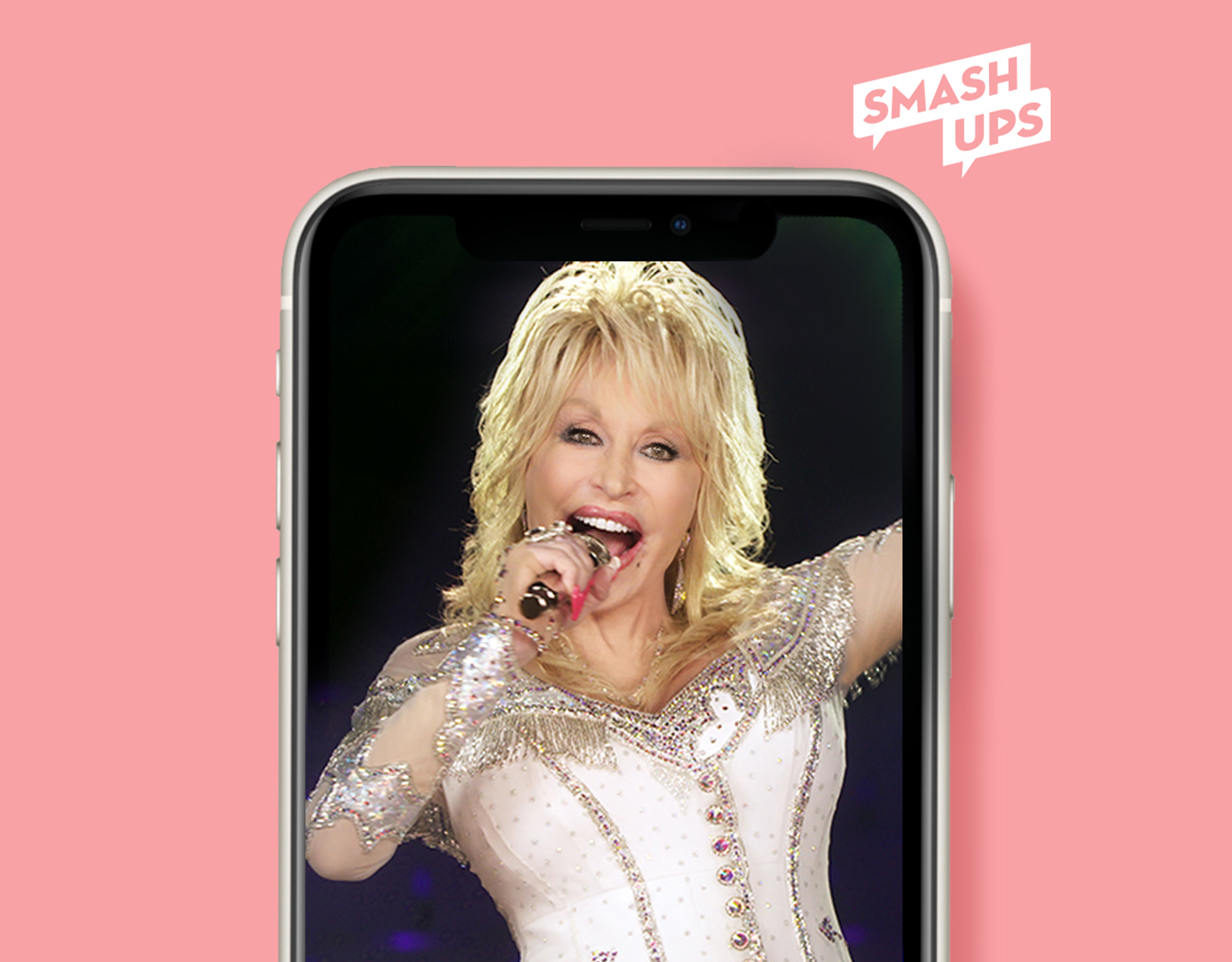 CLEVELAND, OH (May 19, 2020) — In a timely and one-of-a-kind collaboration, American Greetings and global superstar Dolly Parton share their exceptional gifts of spreading joy and bringing magic to the world. The partnership allows users to send a birthday greeting set to the tune of Parton’s iconic hit “9 to 5” through American Greetings’ popular SmashUps digital initiative.  With 1,200 different names available to personalize the SmashUp, it is easier than ever to bless loved ones with a little bit of music. Watch a sample here.

“Celebrating who you are and why you are special is something I have always encouraged and have known is important for my own identity,” says Parton. “God made us all unique in our own ways, and I love the fact that I was able to offer something special for everyone. In a time like now, when we do not get the chance to share special moments like birthdays with each other in-person, I am so happy to know my ‘Birthday Time’ SmashUp ecard is now available to share with those you love.”

“We’re so excited to share the “Birthday Time” SmashUp with our members, Dolly’s fans, and anyone looking for ways to make someone feel special on their birthday,” said Rob Matousek, Executive Director/GM – Direct to Consumer Business at American Greetings.  “We felt that the Country Music Hall of Fame theater was the perfect venue for Dolly to deliver an extra special birthday wish and it made a great backdrop for her incredible talent. She makes everything sparkle and hearing her say your name and seeing your name in lights next to Dolly on stage is sure to be magical for lucky recipients.”

SmashUps are available on American Greetings, Blue Mountain, and on the SmashUps apps available for iPhone and Android.

Dolly Parton is the most honored and revered female country singer-songwriter of all time. Achieving 25 RIAA-certified gold, platinum, and multi-platinum awards, she has had 26 songs reach #1 on the Billboard country charts, a record for a female artist. Parton recently became the first country artist honored as Grammy MusiCares Person of the Year given out by NARAS. She has 44 career Top 10 country albums, a record for any artist, and 110 career-charted singles over the past 40 years. In 2014 the RIAA recognized her impact on recorded music with a plaque commemorating more than 100 million units sold worldwide. Her 2016 #1 album, “Pure & Simple,” which topped the Billboard Top Country Albums and Americana/Folk Albums charts and debuted at No. 1 in the U.S., Canada, U.K. and Australia, added to that massive tally. She has garnered ten Grammy Awards and 49 nominations, including the Lifetime Achievement Award and a 2020 win with for KING & COUNTRY for their collaboration on "God Only Knows"; 10 Country Music Association Awards, including Entertainer of the Year; five Academy of Country Music Awards, also including a nod for Entertainer of the Year; four People’s Choice Awards; and three American Music Awards. In 1999, Parton was inducted as a member of the coveted Country Music Hall of Fame. Parton has donated over 130 million books to children around the world with her Imagination Library. Her children's book, Coat of Many Colors, was dedicated to the Library of Congress to honor the Imagination Library's 100 millionth book donation. From her “Coat of Many Colors” while working “9 to 5,” no dream is too big and no mountain too high for the country girl who turned the world into her stage.