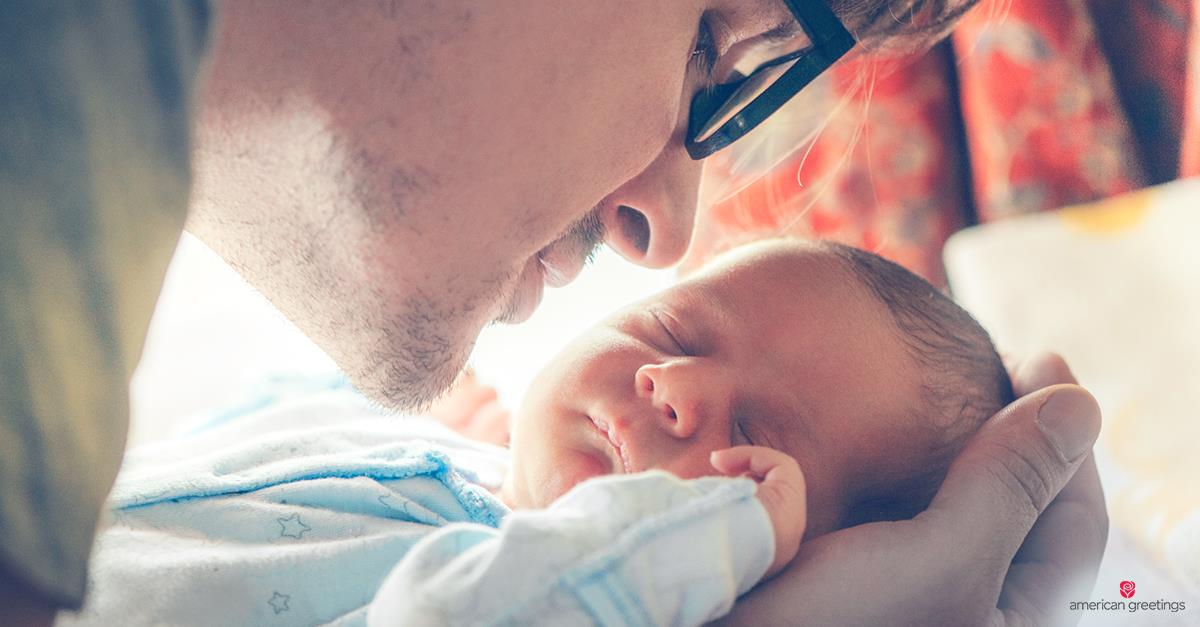 Whether he’s been doing the “dad” thing for a while now or he’s a newbie, there’s a very special day that’s dedicated to celebrating everything it means to be a dad: Father’s Day, of course.

If you’re looking for first Father’s Day gift ideas, then you’re in the right place. We’re here to lend some inspiration and help you find—or make!—a meaningful gift for a first-time dad.

So maybe he’s not a regular journal-writer, but he might like the idea of having a place to document memories as his child grows and write messages to his son or daughter. (It also makes an excellent keepsake for when the child is older.)

Find a sturdy, well-made notebook or journal and pair it with a nice pen or his favorite writing utensil. In a greeting card or on the cover page, include a message that encourages him to jot down funny moments and happy memories as a first-time dad. He’ll appreciate the thought of having something to look back on and eventually give to the child. 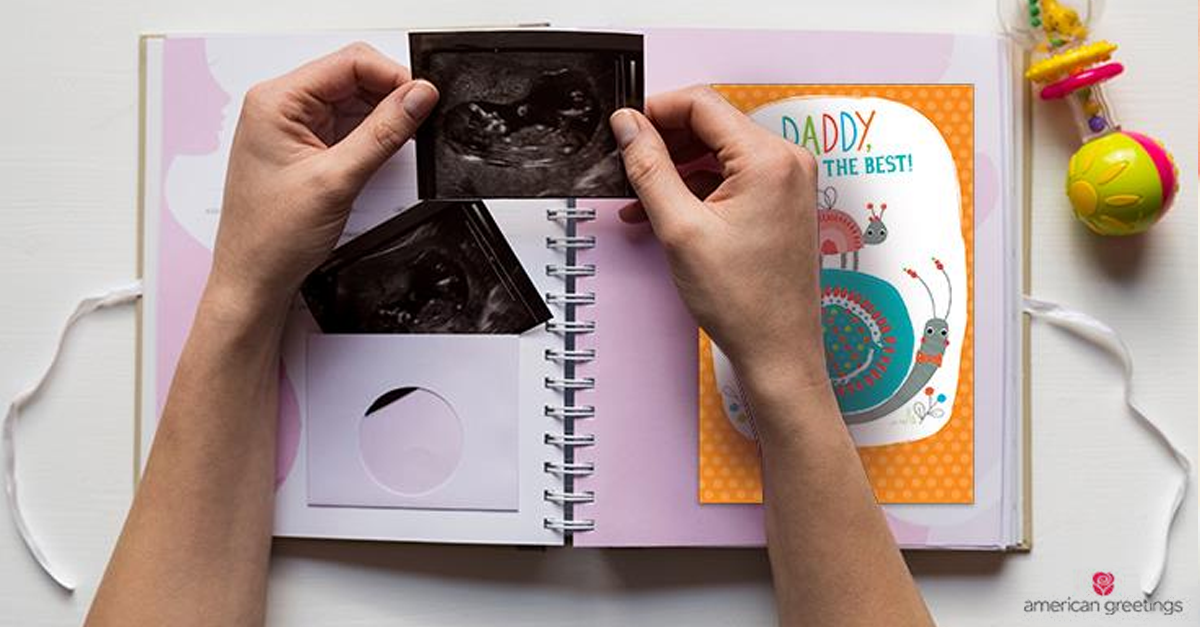 There’s no better first Father’s Day present than one that brings him back to the very day he became a dad.

Gather mementos from the day of birth, such as the baby’s hospital bracelet, a hat, an ultrasound photo, or a photo of Dad and baby. Find a way to creatively display the items in a shadow box frame—one with a built-in corkboard makes pinning items easy—and pair with a Father’s Day card.

He probably already has a camera roll full of photos of his little one—dad-and-baby selfies included. But no matter how fancy smartphone cameras are these days, nothing quite compares to a professionally-taken photo.

This could go one of two ways: you could book a future session with a photographer for a “Dad and son/daughter” shoot. This way he’ll have professional photos of him with his kid. You could also surprise him by shooting child-only photos in advance.

In the latter option, the child can pose with dad-specific signs or items. Think: “I love you, Dad!” signs or wooden blocks. Either of these ideas results in a keepsake to treasure. Plus, professionally shot photos are great for creating personalized gifts such as blankets, mousepads, and mugs. Win-win!

Every parent questions themselves and needs a little pick-me-up sometimes—Dad is no exception. “Open when” cards are the gifts that keep on giving.

Buy at least a handful of greeting cards for different occasions. For example, cards that say “you’re doing great,” “I love you” cards, funny cards, and thank you cards. On the inside, write a message that you think he’d love to see.

Perhaps he’s had a bad day and you want to remind him that you appreciate everything he does as a father. What would you say to him? On the envelope, write “open when you’ve had a bad day.”

Repeat this for the remaining cards, labeling the envelopes with a different “open when.” Bind all the cards with a ribbon and place in a gift bag.

Whether he’s helped with midnight feedings, been on diaper duty, or works hard to provide for the family, we’ll bet there’s a good chance he needs a day off. Give him a day other than Father’s Day to relax, unwind, and enjoy time with the little one.

You could even take this one step further by making “vouchers” he can use in the future. Maybe that’s offering to do the laundry, the dishes, or another chore that’s usually designated to him. Or maybe it’s letting him have control of the remote for an entire weekend.

No matter what you decide to give him on his first Father’s Day, remember to tell him how much he matters. Of course, you’ll value him every Father’s Day, but this one he’ll remember for years to come. 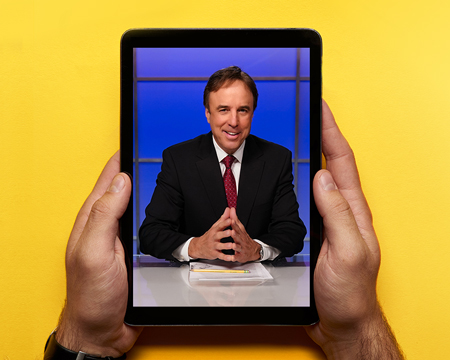 Give every dad you know a special Father’s Day treat. 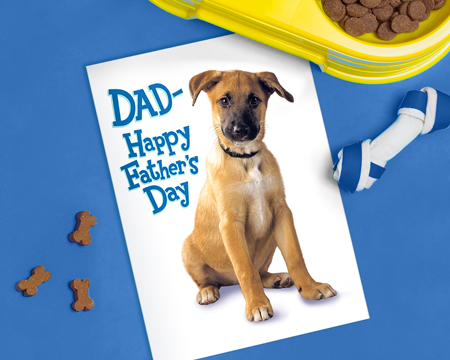 Create your own Creatacard™ for the dads in your life. 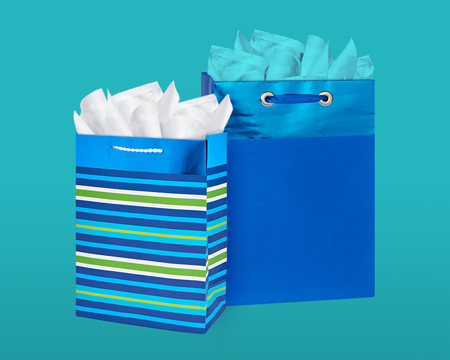